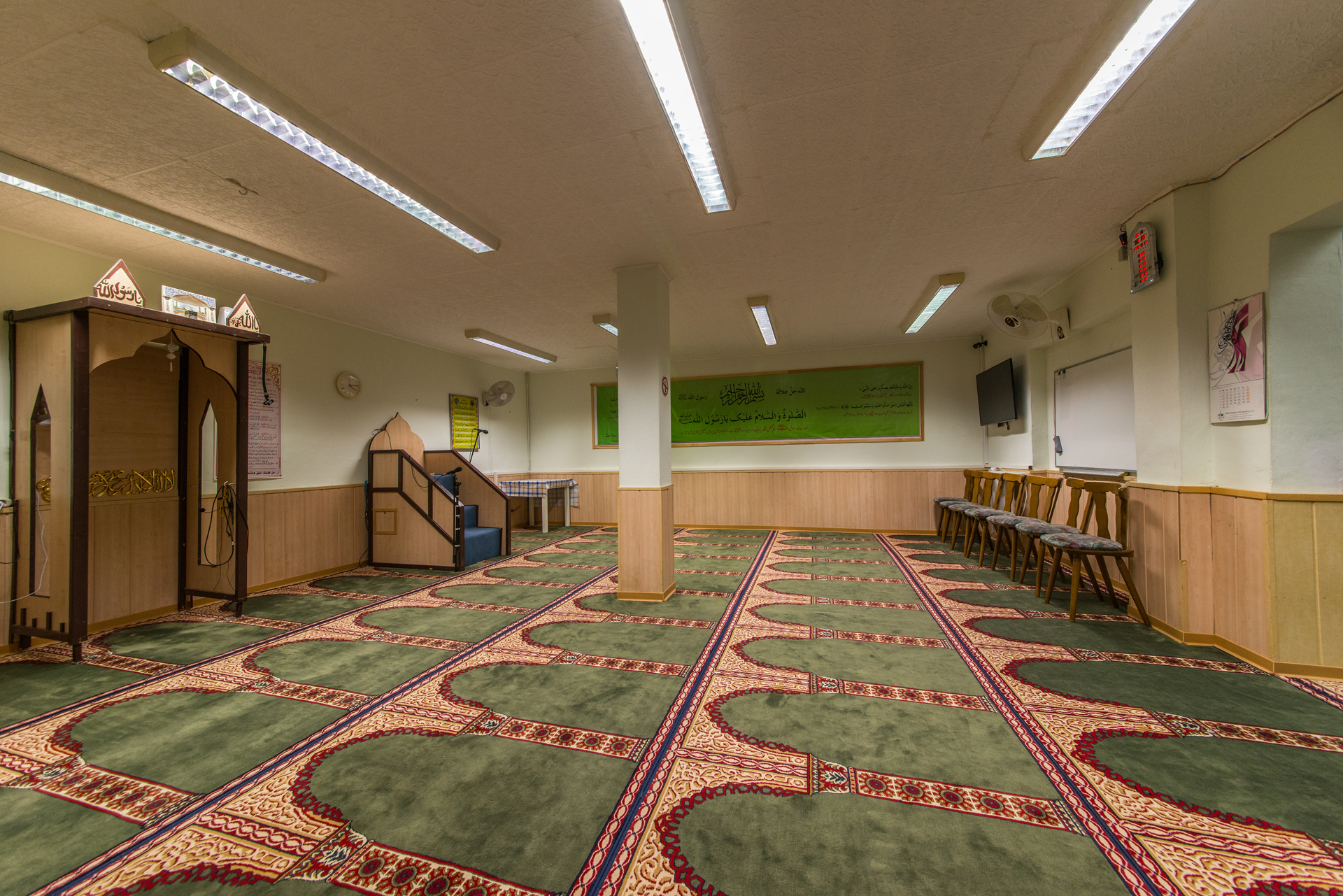 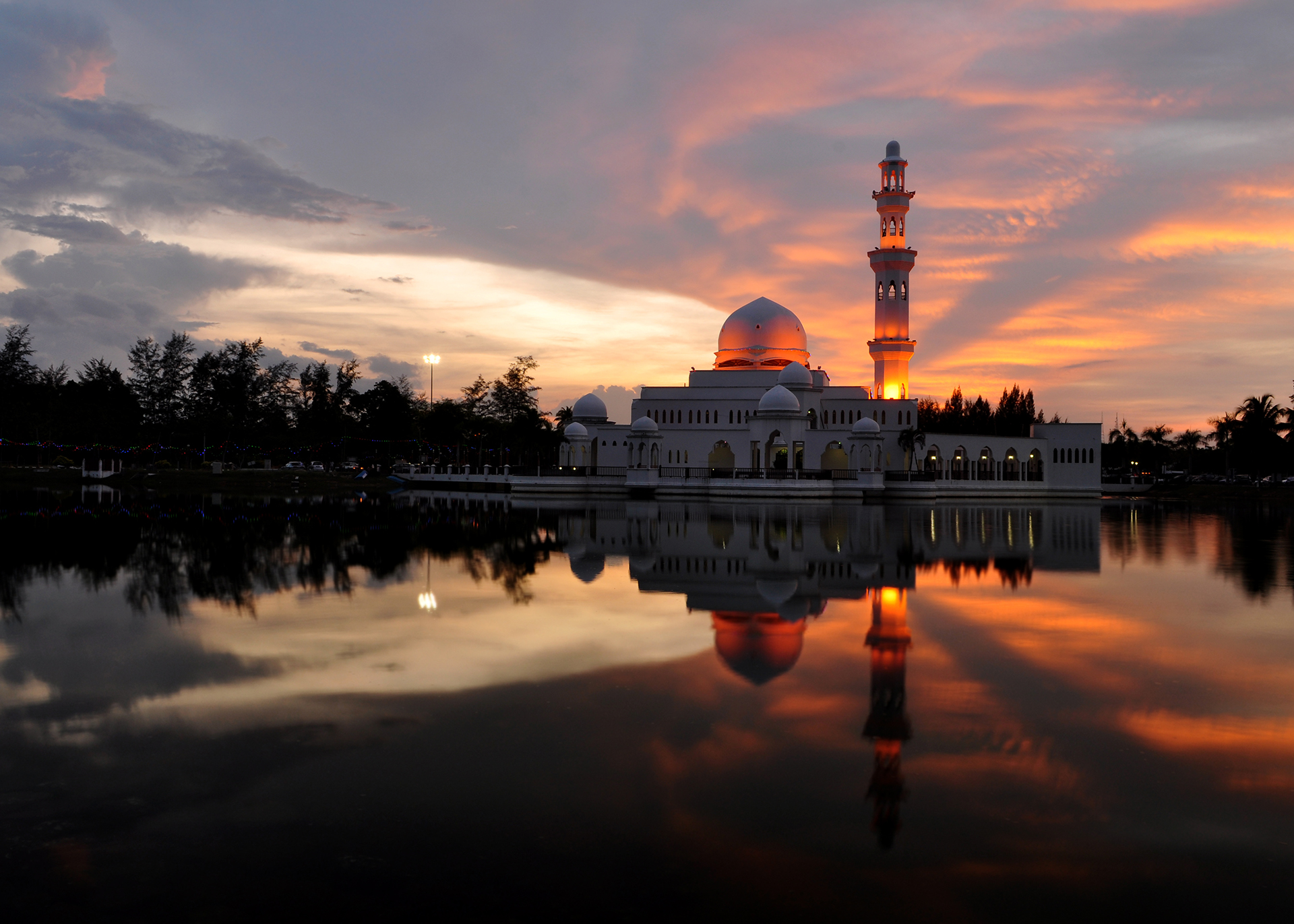 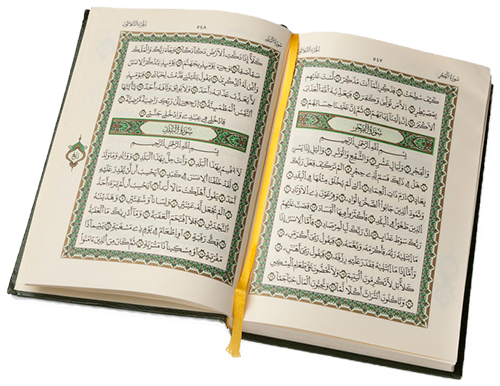 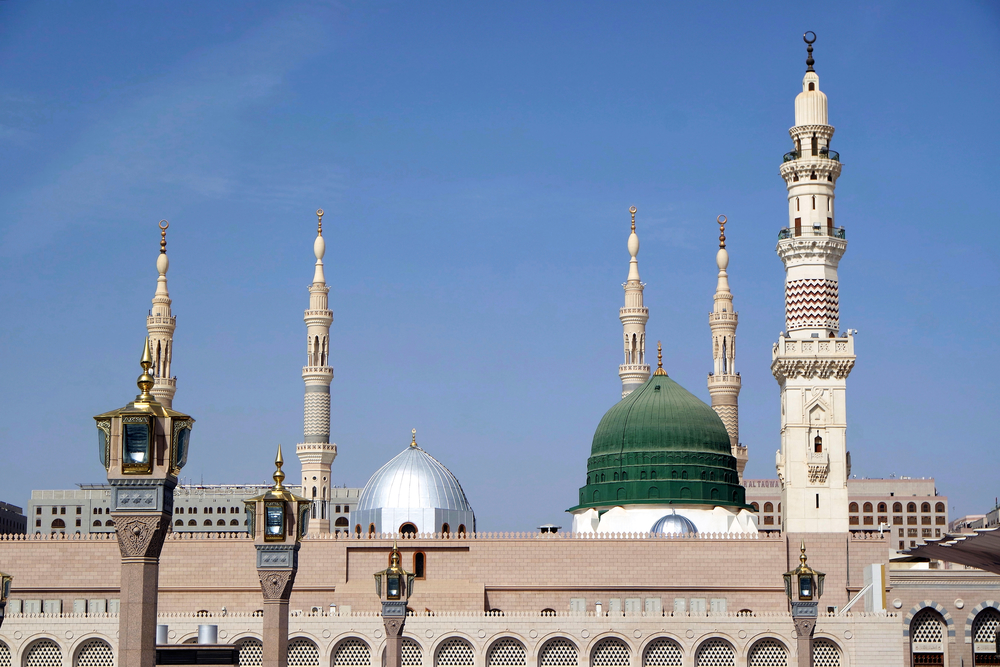 Anyone who shows the way to something good has the same reward as the person who does it. (Muslim)

On the authority of Abee `Abd ir-Rahmaan `Abdullaah, the son of `Umar ibn al-Khattab (radiAllaahu ‘anhumaa), who said: I heard the Messenger of Allaah (sallAllaahu alayhi wa sallam) say:

Islaam has been built on five [pillars]: testifying that there is no deity worthy of worship except Allaah and that Muhammad is the Messenger of Allaah, establishing the salaah (prayer), paying the zakaah (obligatory charity), making the Hajj (pilgrimage) to the House, and fasting in Ramadaan. 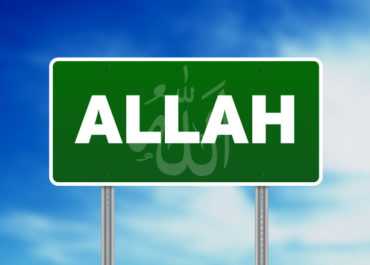 Profession of faith, is the first pillar of Islam. Muslims bear witness to the oneness of God by reciting the creed “There is no God but God and Muhammad is the Messenger of God.” 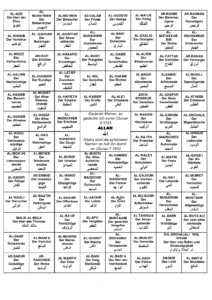 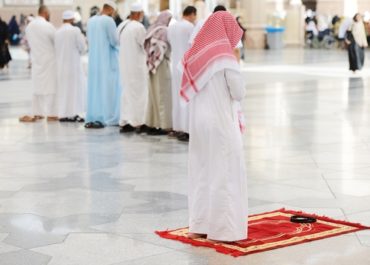 Prayer, is the second pillar. The Islamic faith is based on the belief that individuals have a direct relationship with God. The world’s Muslims turn individually and collectively to Makkah, Islam’s holiest city, to offer five daily prayers at dawn, noon, mid-afternoon, sunset and evening. In addition, Friday congregational service is also required. It is permissible to pray at home, at work, or even outdoors; however it is recommended that Muslims perform prayer in a mosque. 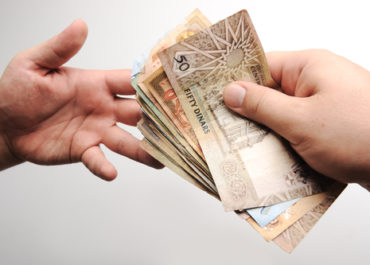 Almsgiving, is the third pillar. Social responsibility is considered part of one’s service to God; the obligatory act of zakat enshrines this duty. Zakat prescribes payment of fixed proportions of a Muslim’s possessions for the welfare of the entire community and in particular for its neediest members. It is equal to 2.5 percent of an individual’s total net worth, excluding obligations and family expenses. 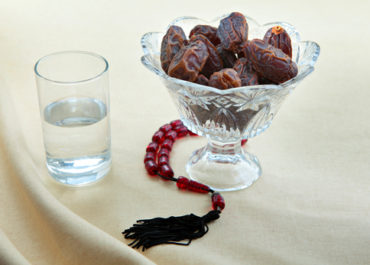 Fasting during the holy month of Ramadan, is the fourth pillar of Islam. Ordained in the Holy Qur’an, the fast is an act of deep personal worship in which Muslims seek a richer perception of God. Fasting is also an exercise in self-control whereby one’s sensitivity is heightened to the sufferings of the poor. Ramadan, the month during which the Holy Qur’an was revealed to the Prophet Muhammad, begins with the sighting of the new moon, after which abstention from eating, drinking and other sensual pleasures is obligatory from dawn to sunset. Ramadan is also a joyful month. Muslims break their fast at sunset with a special meal, iftar, perform additional nocturnal worship, tarawih, after evening prayer. 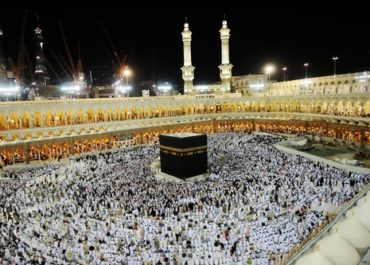 The pilgrimage to Makkah, is the fifth pillar and the most significant manifestation of Islamic faith and unity in the world. For those Muslims who are physically and financially able to make the journey to Makkah, the Hajj is a once in a lifetime duty that is the peak of their religious life. The Hajj is a remarkable spiritual gathering of Muslims from all over the world to the holy city. In performing the Hajj, a pilgrim follows the order of ritual that the Prophet Muhammad performed during his last pilgrimage.
Read more